In 2017, St. John’s completed the pledging phase of our “Keeping Faith” capital campaign. The campaign raised $2,000,000, which was used to restore the church’s 1917 bell tower, expand and renovate the church’s lower level and establish a Centennial Fund for Social Justice.

The Centennial Fund was funded through an intentional commitment of 10% of the capital campaign funds – resulting in approximately $200,000 to use, once all pledges are paid. The Fund – and how it is dispersed – is designed to open a new chapter in St. John’s social justice work.

The Fund’s vision is to organize, engage and give in new ways that foster connection, community and commitment to one another and to our Twin Cities neighbors. A core value of the Fund is to fuse grantmaking with efforts to develop or enhance relationships with organizations in the community, rather than simply act as a transactional donor.

Since its inception in 2018, the Centennial Fund Committee has investigated opportunities with organizations that represent a mixture of issues and places across the city of Minneapolis. In addition, there is a youth-led grantmaking track.

Thus far, grants have been made to:

Read more about the work that’s been done:

Learn more about the Centennial Fund and the opportunities it has to open doors to new ways of engaging with social justice efforts by contacting Brigitte Parenteau or Mark Lindberg, cochairs of the committee. 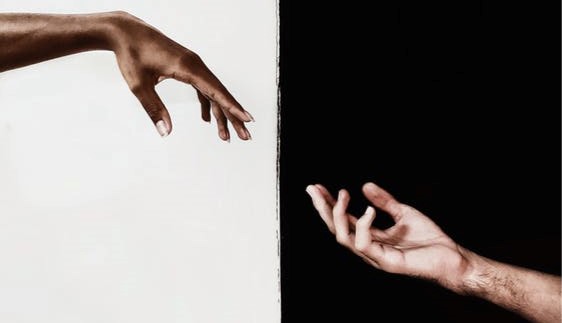 They say a mind once stretched will never return to its original dimensions. We believe the same to be true for the heart.

Our members have passion for direct personal service and relationships, broader systemic change, and the pursuit of justice for individuals and whole communities.