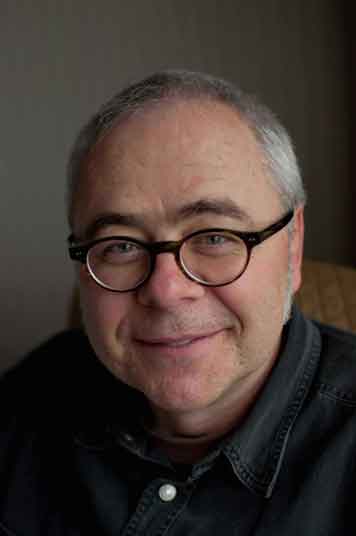 Chad is the Minister of Music at St. John’s. Chad’s love of music began at age six and has grown exponentially since then. He studied music with Frances Renzi and Paul Schoenfield at the University of Toledo (Ohio). There, he explored Musical Theatre, directing productions in college and later on the professional stage. During his years in the Toledo area Chad maintained a busy professional music career – filling his schedule with teaching, performing and recording. In 1994 he became the Music Director at Toledo’s Holy Trinity Lutheran Church until the fall of 2007, when he accepted a call to St. John’s.

Chad has a unique ability to bring out the musician in everyone. Whether he’s working with world-class musicians or people who only sing in the shower, Chad inspires and energizes those around him. He creates opportunities for everyone to be involved – whether singing, playing an instrument or just humming along. He loves finding ways to reach people through music and is grateful for the strong support he feels at St. John’s.